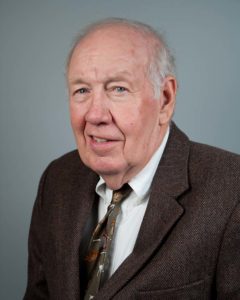 David L. Brewer was born in Cleveland, Ohio.  He graduated from Indiana University School of Law in 1963 and came to Huntington to join the firm of Bowers, Feightner & Palmer.  He became a partner in 1965 at which time the firm name was changed to Palmer, Bowers & Brewer.  He served as Deputy Prosecuting Attorney from 1963 to 1966, and counsel for the Huntington County Welfare Department from 1970 to 1986. He is admitted to practice before the U.S. Supreme Court, the U.S. Tax Court, and U.S. District Court, Northern District of Indiana.  He served as the founding President of the Dan Quayle Center and Museum and one of the founders of Pathfinder Services and the Huntington County Medical Memorial Foundation, and has served as President of both organizations.  In 1982, he was named Chief of the Flint Springs Tribe.  He is a member of the Huntington County, Indiana State (member, Probate, Trust and Real Property and Elder Law Sections) and American Bar Associations and Indiana Bar Foundation. 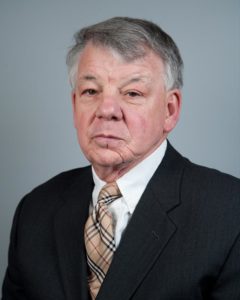 Robert S. Garrett was born in Bluffton, Indiana.  He moved to Huntington from Bluffton after graduating from the School of Law at the University of Tennessee in 1974.  He joined the firm of Palmer, Bowers & Brewer in the fall of 1974 and became a partner in 1977.  He has served as Huntington County Attorney since 1986, and is a past Chairman of the United Way Campaign. He also served as past Chairman of Pathfinder Services. He is a member of the Huntington County (President, 1977). 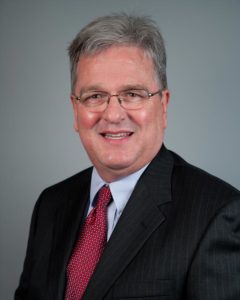 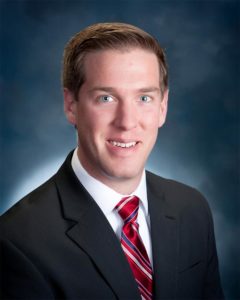